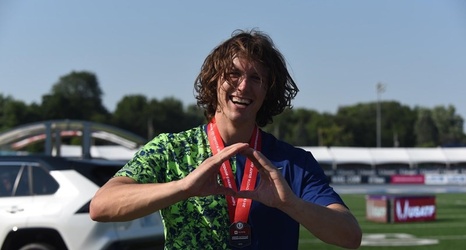 Walsh had a final clearance of 5.76m/18-10.75 and was the runner-up to eventual champion and new American-record holder Sam Kendricks. Walsh had a third-attempt clearance at 5.56m/18-3 to stay alive in the competition and went on to take three runs at a would-be personal best before bowing out of the competition.