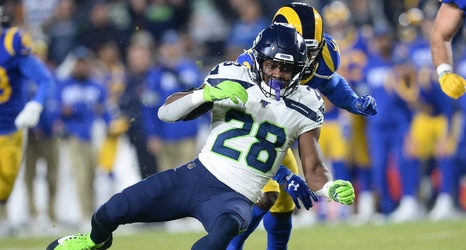 Freeman was limited on the ground to just eight carries for 24 yards in Denver’s dominant 38-24 victory over the Houston Texans. Denver is 2-0 with rookie Drew Lock under center and the second-year back was the benefactor with a receiving touchdown in the first half. The Broncos new-look offense with the rookie quarterback passed the eye test against Houston. It’s Freeman’s first receiving touchdown of the season. Perhaps it’s the first of many with a young quarterback aiming to prove himself as an elite signal-caller in the NFL.