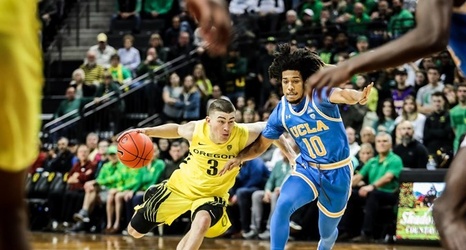 The NABC team was the fourth and final team upon which consensus All-America status is based. In addition to the NABC, Pritchard was a first team selection by the Associated Press and the Sporting News, and a second team pick by the United States Basketball Writers Association.

Prior to Pritchard, the last Duck named a consensus All-American was John Dick in 1940.