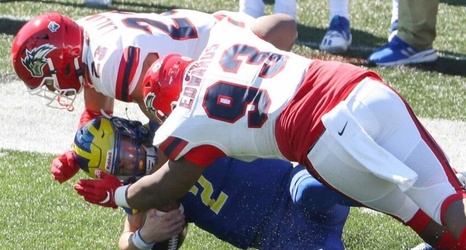 Stony Brook has only had a football team since 1984. The Seawolves have also had some success and are clearly not afraid to add more competitive teams (like Oregon football) to their schedule. Going back to 2017, Stony Brook had had road trip losses at South Florida (2017), Air Force (2018), and Utah State (2019).

Last season was different, as it was for all of us.