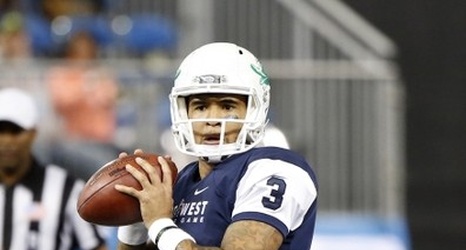 With the 2021 season approaching, we are starting to see preseason award watch lists released as well as certain college football sites release their top-50 players.

Every year, we speculate about the best players in the country and usually, it’s someone from Clemson, Ohio State, or Alabama gracing the top of the list. This year, it’s a familiar face from Oregon football as Kayvon Thibodeaux has been earning national recognition and hype for months now, starting with Mel Kiper Jr.