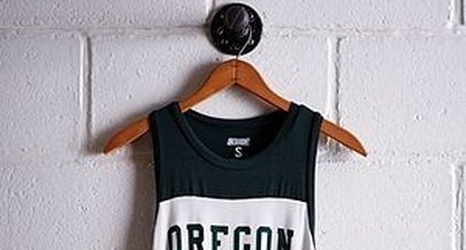 Montana is many things. It’s Big Sky country. It’s the adopted home of John Mayer. And it’s also the home of the once-proud Montana football program.

Tie Me Up with your Ties, Ty

Just like in big boy football, the Football Championship Subdivision (FCS) has a Top 25 Coaches poll that is released weekly. Montana (2-0) is ranked in this poll, but they happen to be ranked number T-18.

Since this seems to be the only significant poll in the FCS world, and since the Griz received the exact number of points as the Delaware Fighting Flaccos, they get to spend an entire week chanting, “We’re number eighteen, also!