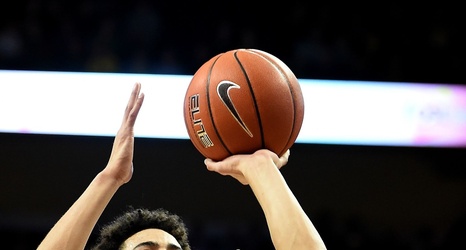 Oregon Basketball returned home after starting the Pac-12 season 1-1 on the road last week. Payton Pritchard has been the catalyst for the Ducks and would need to do it again against a talented Arizona team. A win would put the Ducks in the driver’s seat.

Arizona started the game with the ball and Zeke Nnaji opened the scoring making one of two free throws after an early Duck foul. The Wildcats would open with a 7-0 lead forcing two Oregon turnovers. Payton Pritchard had the Ducks’ first points hitting a three-pointer with just over 15 minutes left in the first half.