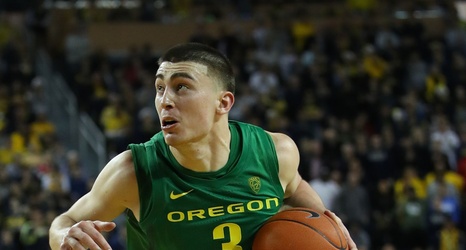 Oregon Basketball plays well when they can spread the ball around, which they struggled to do against the Buffaloes. Payton Pritchard led the team with 21 points. Chris Duarte added 10. No one else scored in double figures for the Ducks. Anthony Mathis, who has shown he has the prowess to shoot from distance finished with just 7 points. Oregon shot 16 percent from three-point range for the game.

The Ducks did welcome back Shakur Juiston to the lineup after an injury suffered earlier this season. In his return, he played for 22 minutes and had 8 points off the bench.