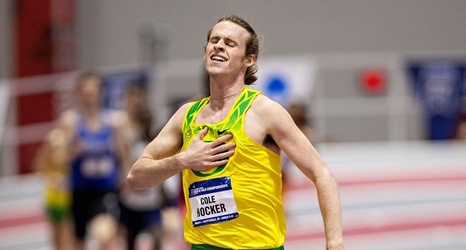 With Wednesday's release, Johnson collects his fourth national indoor honor with the men's team, and 10th overall; he is also a six-time USTFCCCA National Women's Indoor Coach of the Year (2011-14, '16-17).