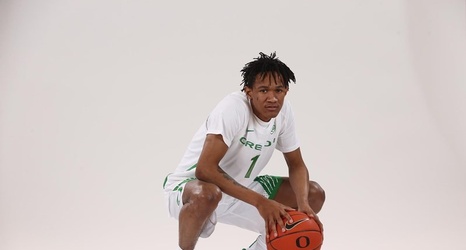 EUGENE, Ore. – Oregon has signed Jalen Terry, one of the top high school point guards in the nation, to a national letter of intent, head coach Dana Altman announced on Monday.

"During the recruiting process, our staff was able to get to know Jalen and his family very well," said Altman. "He is excited to be a Duck and our fans are going to enjoy watching him play.