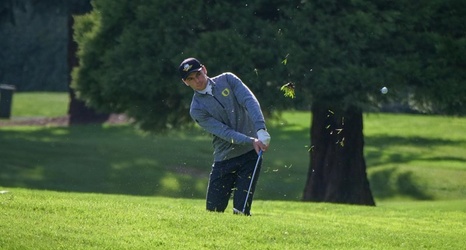 Gueant posted a 70.11 scoring average over nine rounds in March and has shot par or better in five of his last six rounds with three of those in the 60s. He tied the program record-low round with an 8-under 62 in the final round of The Goodwin last week, becoming just the fourth player in Oregon history to shoot a 62 (Brandon McIver – 2015, Daniel Miernicki – 2011, Derek Sipe – 2007).