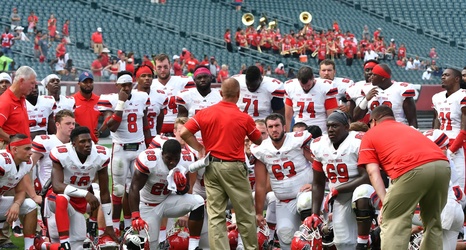 Head Coach Priore has been at Stony Brook since 2006, with four FCS playoff appearances including back-to-back trips in 2017 and 2018. The last couple seasons have been rougher goes: after a 4-1 start in 2019, he took eventual national champion runner-up James Madison to overtime in a heartbreaking loss, starting a run of six losses in their final seven games. His team didn’t play a game in the calendar year of 2020, but played four games in March of this year, going 1-3 but with a win in their final game against Albany before their final two scheduled games were cancelled.