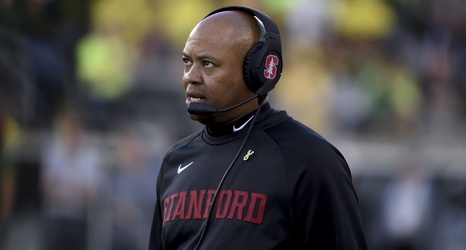 The Stanford Cardinal finished third in the Pac-12 North last season with losses at home vs Utah and in their matchup with a 5th ranked Notre Dame team that stood out. The Cardinal have been the standard of the run and gun offense in the Pac-12 consistently, while the rest of the conference has now started to find their way.

Oregon Football has instilled a similar philosophy under Mario Cristobal along with the rest of the conference as the gap is now starting to close.

The headache named Bryce Love has departed for the NFL, but the Cardinal still have some weapons, including Quarterback KJ Costello and Tight End Colby Parkinson.