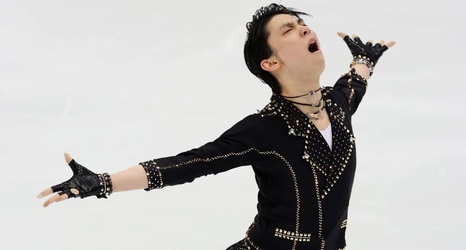 Chen, undefeated since placing fifth in PyeongChang, fell on his opening quad Lutz and ended up third, also behind Yuma Kagiyama, the 17-year-old world junior champion from Japan.

“I’m overall very satisfied, but having said that, there’s still a lot of room for improvement,” Hanyu said, according to a translator.