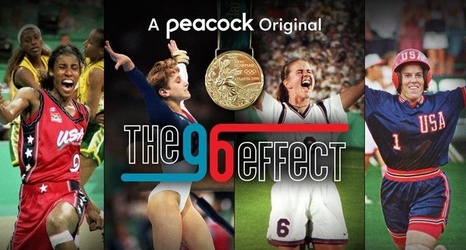 Peacock will air two shows celebrating female stars marking the 25th anniversary of the 1996 Atlanta Games leading up to the Tokyo Olympics.

“The ’96 Effect,” a three-part documentary series on the U.S. women’s teams that took gold at the Centennial Games in basketball, gymnastics, softball and soccer, starts streaming on June 17. Those athletes were among the first generation of women who became world-class athletes during the Title IX era.