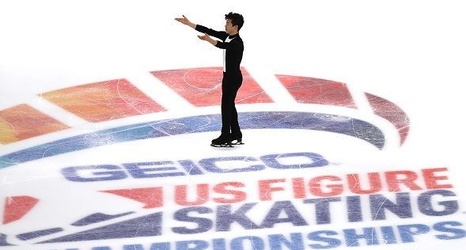 Nathan Chen begins his quest for a fourth straight U.S. figure skating title, while the pairs’ and dance champions will be crowned, live on NBC Sports on Saturday.

Chen, a 20-year-old Yale sophomore, is undefeated since placing fifth at the PyeongChang Olympics. He can become the first man to win four straight U.S. titles since Brian Boitano in 1988.

His competitors include two-time U.