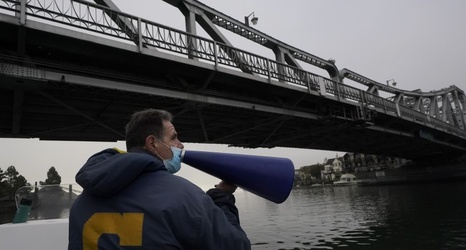 Janie McCauley of the Associated Press reported Saturday the rowers' accounts come amid an ongoing investigation by the U.S. Olympic and Paralympic Committee into U.S. Rowing's national team programs.

"He'll vary so wildly from the guy that you think is actually going to have his uncle kill you if you don't win ... to the guy that's crying and telling you that he loves you," an unnamed former Olympic rower told the AP.