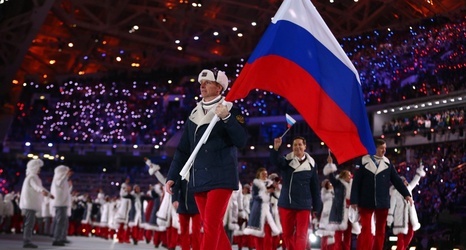 The U.S. women’s basketball team suffered its first defeat to a college program in 20 years, falling 93-86 on Saturday to Oregon, which is ranked No. 1 in the AP preseason poll.

It was an exhibition, but the U.S. roster included a probable starting lineup with Olympic champions Sue Bird, Diana Taurasi, Sylvia Fowles and Seimone Augustus. A full box score is not yet available.

The U.S. lacked some of its top bigs. WNBA MVP Elena Delle Donne, Brittney Griner, Tina Charles and Breanna Stewart were not part of the four-game, eight-day college tour.