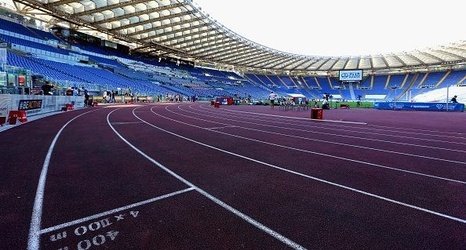 Two of the world’s three fastest women’s 400m sprinters this year were ruled ineligible to run the event at the Olympics due to a rule capping testosterone levels in women’s events from the 400m through the mile, according to their National Olympic Committee.

Namibians Christine Mboma and Beatrice Masilingi, both 18, “have a natural high testosterone level” after undergoing medical tests for athletes with differences of sexual development, according to the Namibia Olympic Committee.

“According to the rules of World Athletics, this means that they are not eligible to participate in events from 400m to 1600m,” according to the committee.