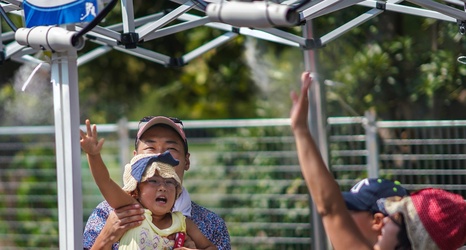 Next year’s Olympic marathons in Japan will be moved from Tokyo to Sapporo because of expected extreme heat, the International Olympic Committee said Wednesday.

The walking races are also expected to be moved to Sapporo, which is 500 miles north of Tokyo. Temperatures there in late July and early August are expected to be about 10 to 12 degrees cooler than in Tokyo.

Heat has been the biggest concern for the Games. At its latitude, Tokyo is one of the hottest cities in the world during the summer months in which the Olympics will be held; over the past 10 Augusts, the average daily temperature was 82 degrees, with higher temperatures and humidity making for difficult conditions for sports competition.