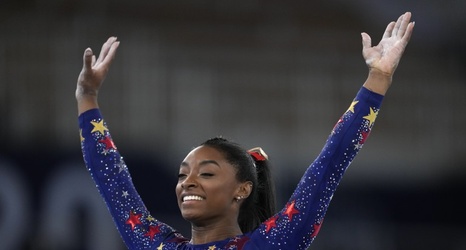 With some of the Games' most prominent athletes taking center stage—Naomi Osaka, Simone Biles, Simone Manuel and players on the U.S. men's basketball team among them—and newly added sports like skateboarding and surfing on the menu as well, thrills were expected.

Mostly, the slate delivered, though there were some surprisingly underwhelming moments. It's all part of the Olympic experience.

Team USA has won the most total medals in each of the last six Summer Olympics, and swimming has been the biggest reason for that dominance.