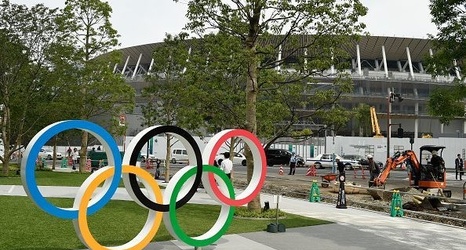 French Open
May 30-June 13, Paris
Expected to be the last tennis tournament before the Olympic tennis qualifying cutoff. Novak Djokovic, Rafael Nadal, Roger Federer, Naomi Osaka and Serena Williams are all but assured singles places in Tokyo. Notable unknowns: Venus Williams and Coco Gauff, both significantly outside of qualifying among the top four U.S. women at the moment. But both also candidates for up to two doubles-only Olympic spots.