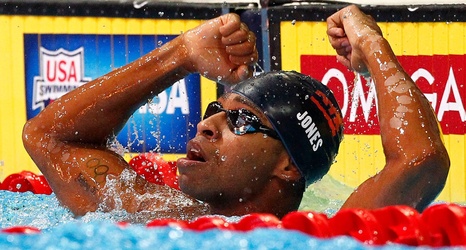 When USA Swimming wanted to put out a statement condemning racism, it contacted Cullen Jones for input.

Jones, who won four Olympic medals in 2008 and 2012, is one of just a few high-profile Black swimmers in the United States. It seemingly made sense for the organization to consult him about what to do in the wake of George Floyd’s killing and Black Lives Matter protests around the country.

But Jones, 36, told USA Swimming that as a retired swimmer, he thought there were other voices who needed to be heard. He thought of younger swimmers like Lia Neal, a two-time Olympic medalist; Simone Manuel, who in 2016 became the first Black female swimmer to win an individual Olympic gold medal for the United States; and Reece Whitley, a 2021 Olympic hopeful.