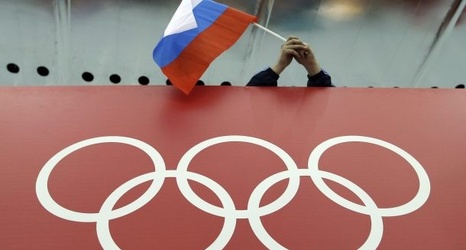 The Russian flag and national anthem have been banned from the Olympics and other major sports events for four years by the World Anti-Doping Agency.

That’s just the latest development in a five-year saga of revelations about widespread drug use by Russian athletes that has marred at least the last five Olympic Games.

Here is a timeline of the drug use, investigations and cover-ups:

Feb. 2014 — Russian President Vladimir Putin opens the Winter Olympics in Sochi, the first time Russia has hosted the Olympics since the collapse of the Soviet Union. The Russian team surprises many onlookers by finishing on top of the medal table, with nearly twice as many medals as it won in 2010.