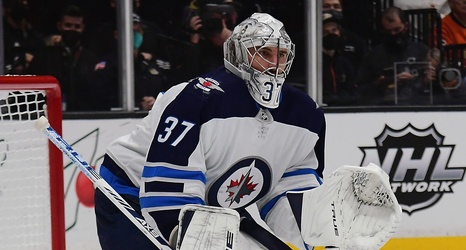 USA Hockey has had a bumpy selection process for the 2022 Beijing Olympics.

General manager Stan Bowman stepped aside after also leaving his Chicago Blackhawks position after an investigation into how that team mishandled a 2010 sexual assault complaint against a member of its coaching staff.

The length of time it took Jack Eichel to get traded and have neck surgery could keep him out of the Olympics. T.J. Oshie, Max Pacioretty and Jack Hughes were injured early in the season and Blake Wheeler was slowed by a stint on the COVID-19 protocol list.