Team USA had its best Winter Olympic day ever, 10 years ago today 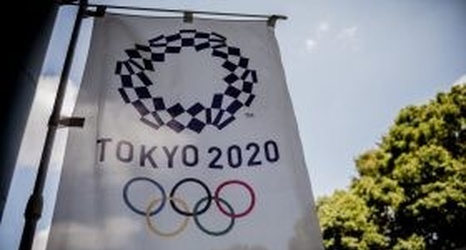 Lindsey Vonn, Shani Davis and Shaun White all earned gold on the fifth day of medal competition at the 2010 Vancouver Winter Games — Feb. 17, 2010.

It began with Vonn, coming back from a significantly bruised shin to win the downhill in Whistler. Vonn and teammate Julia Mancuso went one-two that day, igniting what would be an eight-medal barrage for U.S. Alpine skiers at the Games.

“I’ve given up everything for this,” Vonn said through tears in the finish area on NBC.