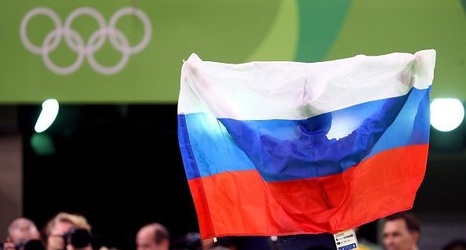 Music by 19th-century composer Pyotr Tchaikovsky has been approved to replace the Russian national anthem at the Olympics in Tokyo and Beijing, according to the Russian Olympic Committee.

Music from Tchaikovsky’s Piano Concerto No. 1 will play in medal ceremonies when Russian Olympic Committee athletes or teams win gold at the Olympics this summer and next winter, according to the ROC.

The IOC has not confirmed the approval.

In December, Russia was banned for two years from displaying its country name alone on uniforms, using its anthem and displaying its flag at senior world championships and the Olympics.