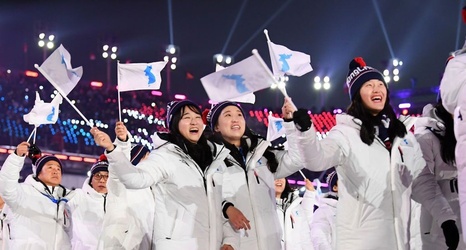 News of the written proposal came five weeks after the IOC chose a bid from Brisbane, Australia for “targeted dialogue” in the 2032 Games host selection process.

The future host commission planned to also continue talks with other groups interested in bidding for the 2032 Games.

The South Korean and Seoul governments since held consultations with the IOC, according to Yonhap News Agency.

Traditionally, Olympic hosts have been chosen from a bid process by IOC members vote seven years before the Games.