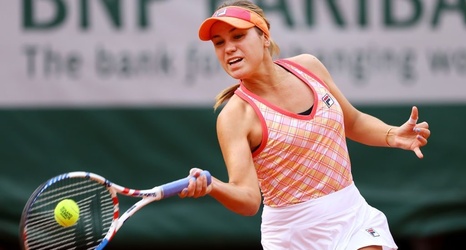 Sofia Kenin won an all-American French Open quarterfinal, setting up a semifinal clash between the only women left who own major titles.

Kvitova is 2-0 against Kenin, but both matches came before the 21-year-old American broke through in Melbourne last winter.