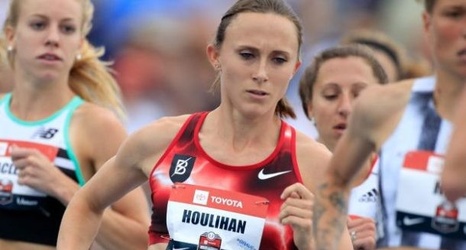 Shelby Houlihan is halfway to a fifth double at a national championships after taking the 3000m at the USATF Indoor Championships in Albuquerque on Friday night.

She led after every lap and prevailed by 1.67 seconds over Bowerman Track Club teammate Karissa Schweizer. Elle Purrier, who last Saturday ran the second-fastest indoor mile in history, was fourth in 8:56.56.