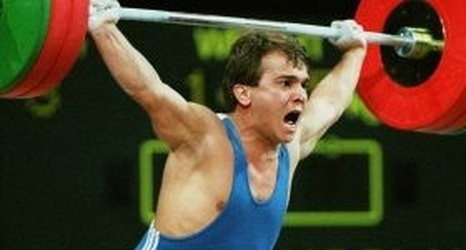 Noah Lyles and Michael Norman were supposed to author the race of the year at the Diamond League meet in Lausanne on Thursday, but the most impressive performance of the night came from Shelby Houlihan.

Houlihan, an Olympic 5000m runner who has surged in the 1500m this season, won her third straight major 1500m, lowering her personal best by 1.72 seconds, clocking 3:57.34 and beating a field that included Caster Semenya. Houlihan kicked from fourth place with 150 meters left, while Semenya was already out of it, finishing sixth.

In all, Houlihan has dropped her 1500m personal best by 6.