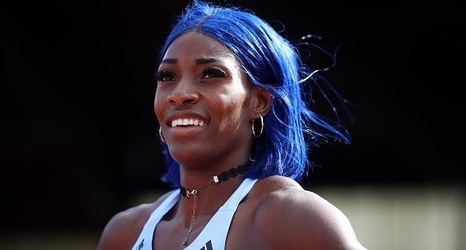 Shaunae Miller-Uibo said she likely will not defend her Olympic 400m title in Tokyo in favor of racing the 200m because the turnaround between the two events is too tight, according to a report.

“I would have to choose one event, and we’re leaning more toward the 200m seeing that we already have the 400m title,” Miller-Uibo said, according to the Nassau Guardian in her native Bahamas. Miller-Uibo’s agent hasn’t responded to a request for confirmation.