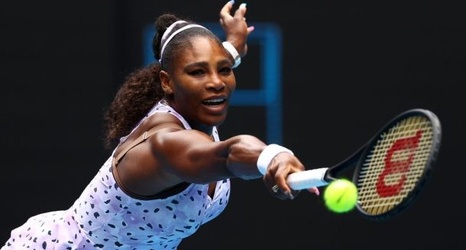 Williams took her earliest exit from Melbourne since 2006, ending her latest bid to tie Australian Margaret Court‘s record 24 Grand Slam singles titles. She was broken serving in the last game after staving off the first two match points.

Williams has played eight Grand Slams since her life-threatening pregnancy and reached four finals, losing them all. It’s the longest stretch of Slams played without a title of her career.

She had momentum going into this event, which she won in 2017 while eight weeks pregnant with daughter Olympia.