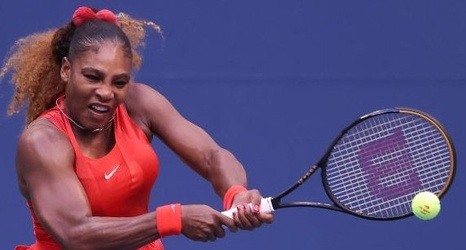 Williams, bidding for a record-tying 24th Grand Slam singles title, defeated Ahn 7-5, 6-3 in front of no ticketed fans due to the coronavirus pandemic.

Williams is again trying to tie Margaret Court‘s record for Grand Slam crowns, having lost the last two finals at both the U.S. Open and at Wimbledon since returning from childbirth. Daughter Olympia turned 3 on Tuesday.