Serena Williams battles, then rolls into French Open second round 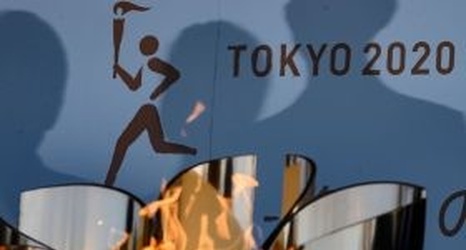 Williams, again eyeing a record-tying 24th Grand Slam singles title, started out like somebody who went 16 months between clay-court matches. She needed 74 minutes to take the first set from the 102nd-ranked Ahn, recovering twice after having her serve broken.

She dominated the second set in 27 minutes, advancing to play Bulgarian and fellow mom Tsvetana Pironkova, a rematch of their three-set U.S. Open quarterfinal three weeks ago.

Williams, in long sleeves and tights, had 15 winners to 28 unforced errors in the first set in cloudy, sub-60-degree weather on Monday.