Russians charged with cyberattacks, including hacking into Olympics 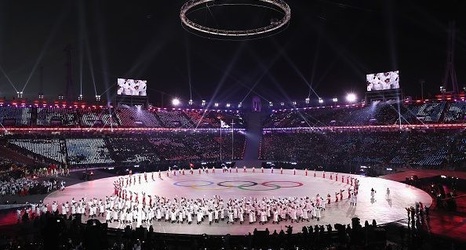 The case implicates the same Kremlin unit that interfered in the 2016 U.S. elections, but is not related to the November vote.

The indictment accuses the six defendants, all said to be current and former officers in the Russian military intelligence agency known as the GRU, of hacks that prosecutors say were aimed at furthering the Kremlin’s geopolitical interests and in destabilizing or punishing perceived enemies.