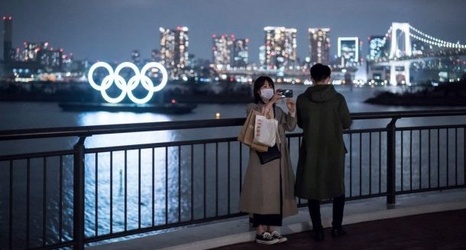 With both its reigning world champion pairs’ team and ice dance team displaying winning programs on Friday, Russia continues to lead the standings at the ISU World Team Trophy in Osaka, Japan.

The dominant nation has a 91-point total and eight-point margin over second-place United States that will be nearly impossible to catch up to with only the pairs’ and women’s free skates remaining on Saturday. The U.S. and Japan (78 – five points back from Team USA and more than 20 ahead of the rest of the field) are all but guaranteed to continue their streak of finishing on the podium at every World Team Trophy dating back to its start in 2009.