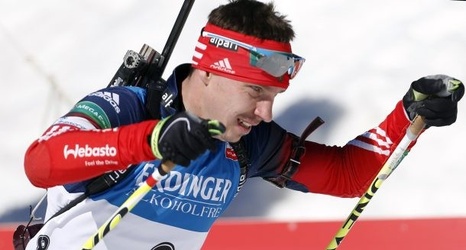 SALZBURG, Austria (AP) — Russia is set to lose a biathlon gold medal from the 2014 Sochi Winter Olympics in a new doping case.

The International Biathlon Union on Saturday announced a two-year ban for Evgeny Ustyugov, who was part of the gold medal-winning men’s relay team six years ago, citing evidence he used the banned steroid oxandrolone around the time of the Olympics.

His results from the 2013-14 season have been disqualified, including the Olympic victory.

When confirmed by the International Olympic Committee, that will knock Russia off top spot in the Sochi medal table in terms of golds.