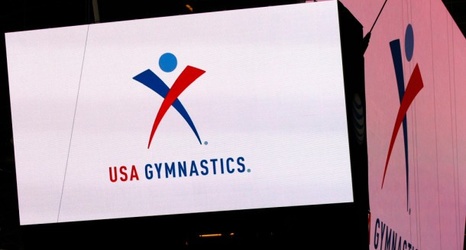 Rulon Gardner‘s Olympic gold medal was miraculous. What came after was no less extraordinary.

“Rulon Gardner Won’t Die,” which premieres on OlympicChannel.com and the Olympic Channel app on June 3, chronicles the life of a Wyoming dairy farm boy who recorded the greatest upset in wrestling history at the 2000 Sydney Games.

Plus, the following 20 years, which included:

*In February 2002, driving a snowmobile off a hidden snow shelf into a frozen lake, getting stranded overnight in the wilderness for 17 hours in temperatures that were as low as 25 degrees below zero.