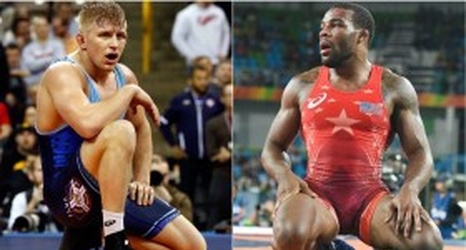 Gardner, who grew up on a Wyoming dairy farm, recorded the greatest upset in wrestling history at the 2000 Sydney Games. It was dubbed “Miracle on the Mat.” Gardner handed chiseled Russian Aleksandr Karelin his first loss in 13 years.

After that victory came fame and endorsements.