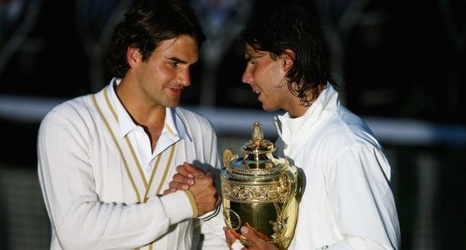 Rafael Nadal‘s win over Roger Federer in the 2008 Wimbledon final proved to be more than an instant classic, a book, a documentary. It, more than any of their other 39 matches, became an enduring snapshot of a shift atop tennis.

“Compared to the way things were for years,” Nadal said in the 2018 film, “Strokes of Genius,” “history was now being rewritten.”

Before that match, Nadal had won four Grand Slams — all at the French Open, though he had said since childhood that Wimbledon was his crown jewel.