Petra Kvitova, 3 years after French Open return from attack, back in semifinals 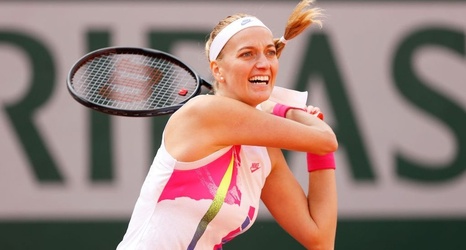 Petra Kvitova is back in the French Open semifinals for the first time in eight years and, emotionally, three years after returning to tennis at Roland Garros after being attacked by a robber in her home.

Kvitova, who hasn’t lost a set in five matches, gets an American in Thursday’s semifinals — No. 4 seed Sofia Kenin or 57th-ranked Danielle Collins, who play later Wednesday.