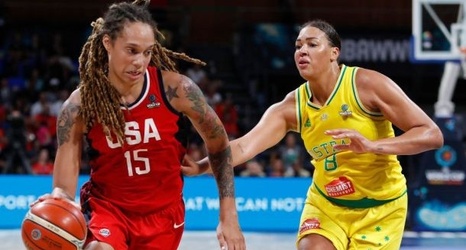 The U.S. is joined by every other world power in the Olympic women’s basketball field that was finalized over the weekend.

Before last week, the only qualified nations were the U.S. (by winning the 2018 World title) and Japan (as host nation). Four tournaments in Europe determined the last 10 teams to make up the Tokyo tournament.

Qualifiers include the U.S.’ longtime rival Australia, 2016 Olympic silver medalist Spain and the rest of the semifinalists from Rio and every quarterfinalist from the 2018 Worlds. The lone nation ranked in the top 10 in the world not to qualify was No.