Olympic Men's Tennis 2021: Saturday Round of 64 Results, Scores and Reaction 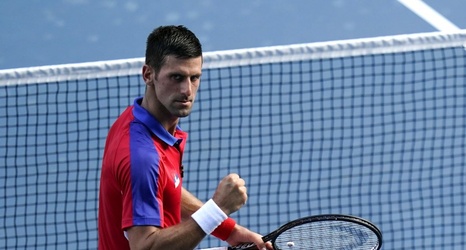 World No. 1 Novak Djokovic's straight-set victory over Hugo Dellien highlighted the first round of men's singles tennis action at the 2020 Tokyo Olympics.

Elsewhere, Sumit Nagal made history as the first Indian man to win an Olympics men's singles match in 25 years, while Marin Cilic won a three-set thriller over Joao Menezes after finally pulling through following his 11th match point.

Here's a look at the day's round of 64 results alongside closer looks at all four of those performances.