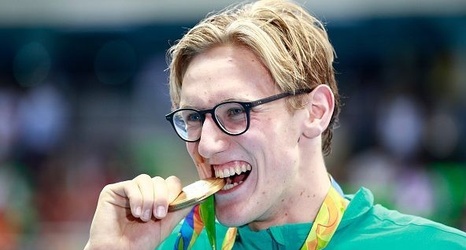 Mack Horton, the Rio Olympic 400m freestyle champion, did not make the Australian swim team for Tokyo in the event.

Horton, a 25-year-old from Melbourne, finished third on the opening night of the Olympic Trials in Adelaide on Saturday. The top two make the team.

In 2016 in Rio, Horton became the first Australian man to win an individual Olympic swimming title since Grant Hackett in the 1500m freestyle at the 2004 Athens Games.