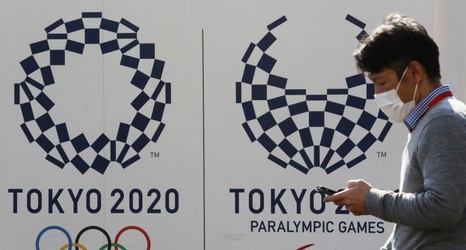 Two groups pledged legal support for athletes who protest or demonstrate during the Summer Olympics in Tokyo, which open July 23.

The Associated Press' Graham Dunbar spoke to representatives from the World Players Association union and Athleten Deutschland, who said they'd provide help for anybody who engages in a social justice display.

"This is precisely the outcome we expected," executive director of the World Players Association Brendan Schwab said. "The Olympic movement doesn't understand its own history better than the athletes."

The International Olympic Committee reiterated its ban on any sort of "demonstration or political, religious or racial propaganda" ahead of the upcoming Olympic Games.