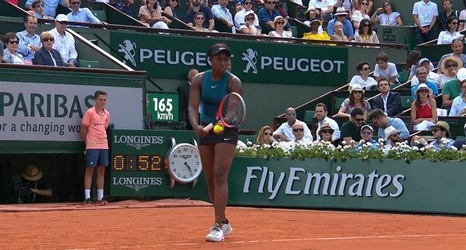 It’s also Djokovic’s 12th career trip to the round of eight in Paris, a record for the 50-year professional era. Djokovic advanced to his 40th Grand Slam quarterfinal.

Rafael Nadal can pull even with a 12th French Open quarterfinal, too, by winning on Monday.

The straightforward victory for 2016 French Open champion Djokovic was his 200th career tour-level win on clay.