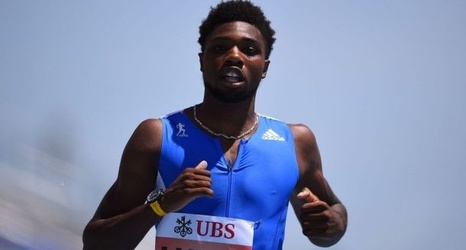 Noah Lyles may one day break Usain Bolt‘s world record, but Thursday wasn’t going to be that day. Even if, for about five minutes, Lyles was the first man to break 19 seconds over 200m.

Lyles registered 18.90 seconds, racing alone against competitors simultaneously sprinting on tracks in Europe. The time was unbelievable, given Bolt’s world record was 19.19 seconds. Turns out, it was too good to be true.

Minutes later on the broadcast, commentator Steve Cram said that Lyles only ran 185 meters, starting from an incorrect place on his Florida track.