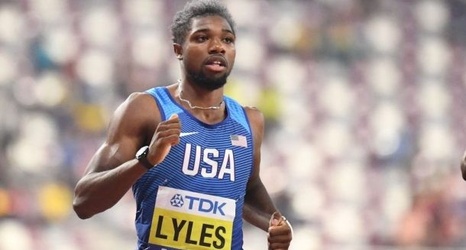 Noah Lyles headlines a bevy of world champions slated for the first full-on Diamond League meet of the abbreviated track and field season, live on NBC Sports on Friday.

Monaco hosts the strongest fields of any meet since the world championships 10 months ago. NBCSN and NBC Sports Gold air coverage on Friday at 2 p.m. ET.