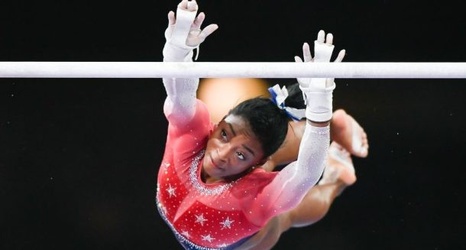 Simone Biles, Katie Ledecky and April Ross and Alix Klineman are featured in the NBC Learn series, “Changing the Games: Women in STEM at the 2020 Tokyo Olympics,” that launched Monday.

In the Biles episode, a physiologist with the U.S. Olympic and Paralympic Committee explains how an athlete’s growth is monitored to avoid injury. Biles has excelled across two Olympic cycles in gymnastics, a sport where it’s rare for women to dominate into their 20s.